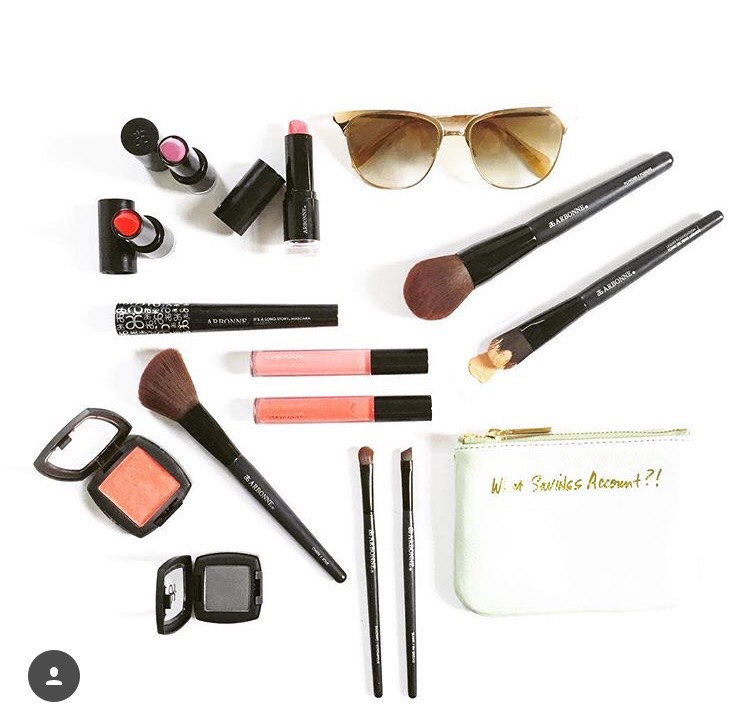 According to  UC Berkeley and Clinica de Salud del Valle de Salinas a new study revealed, Teenage girls who switched cosmetics for just three days had a big drop in certain chemicals in their bodies.

The team looked at four chemicals used in cosmetics, shampoos and lotions. These chemicals, known as “hormone disruptors,” can interfere with estrogen and testosterone in the human body. The four chemicals were:

parabens — a preservative used in cosmetics

In the study, 100 Latina girls in the Salinas area swapped their cosmetics and other personal care products for new ones that did not include the four chemicals on their labels. Researchers took urine samples before and after the three-day test.

Overall, the girls showed a 25-45 percent drop in the levels of the four chemicals.

Lead author Kim Harley, associate director of UC Berkeley’s Center for Environmental Research and Children’s Health, said this type of approach had never been studied before.
“We hoped that if we changed to lower-chemical products, we would see significant reductions,” Harley said. “So that was positive for us, that we found that you really could reduce your exposure to these chemicals through these changes.”
The study was published in the journal Environmental Health Perspectives.

Harley said there’s “a lot we don’t know yet” about the effects of these chemicals in the human body, but some human research shows “they are associated with neurodevelopment problems in children, respiratory problems like asthma in children and obesity problems.”
The reason the study was done on teenage girls is because they tend to use more personal care products than adult women and because adolescence may be a time of particular risk.
To read more : http://ww2.kqed.org/stateofhealth/2016/03/07/big-drop-in-chemical-levels-in-girls-who-switched-cosmetics

Our eldest son wanted to see some live music 🎶 this weekend.
He lives and breathes his passion - Sport !
Work life looks a little different now
Coming together to celebrate another birthday 🥳 .
From exactly where we need to be. #seaside #saturdaymorning #visitmoretonbayregion #solucky #lovewherewelive
Happiness is when what you think, what you say and what you do are in harmony - Mahatma Gandhi
Podcasts are my thing ( ok so is reading and watching reality TV but anyway back to podcasts ).
6 couples. Food and drink pairing at each address. Progressive dinner with the neighbourhood crew. Classic. #gratefulforamazingneighbours #progessivedinner #socialevents
Visitors from the south !
%d bloggers like this: